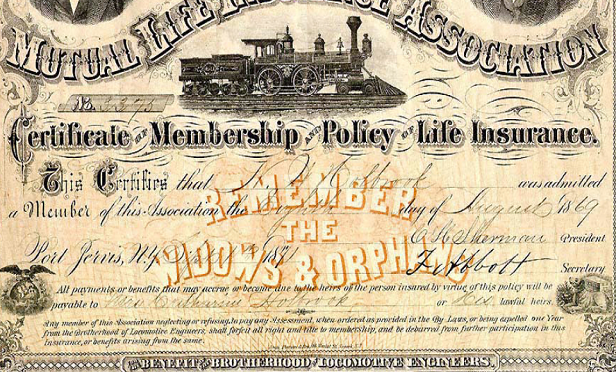 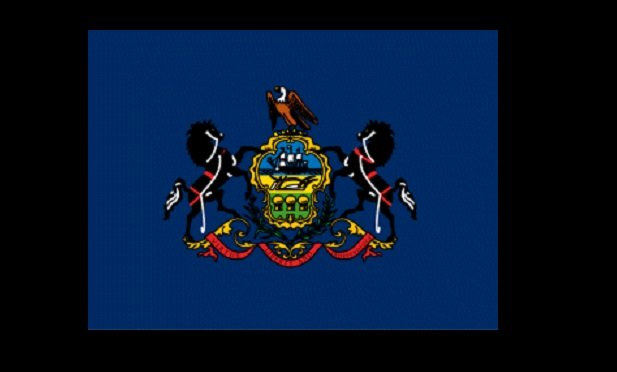 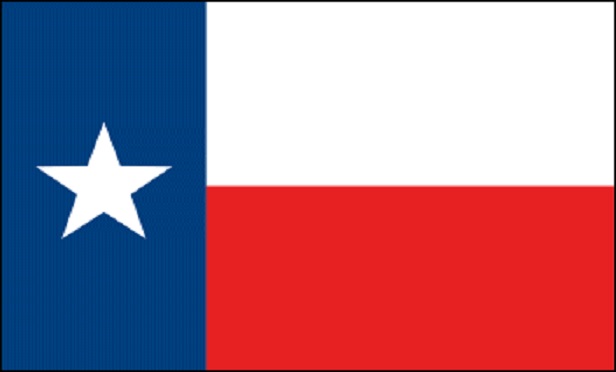 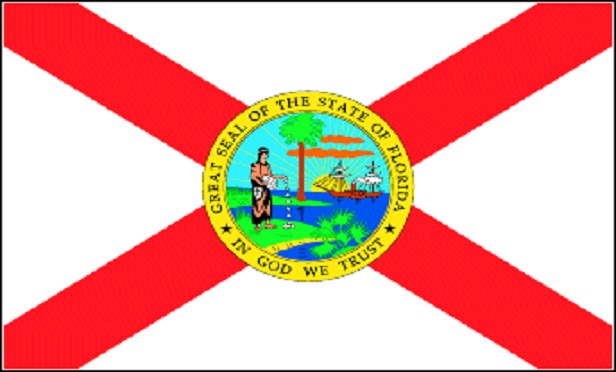 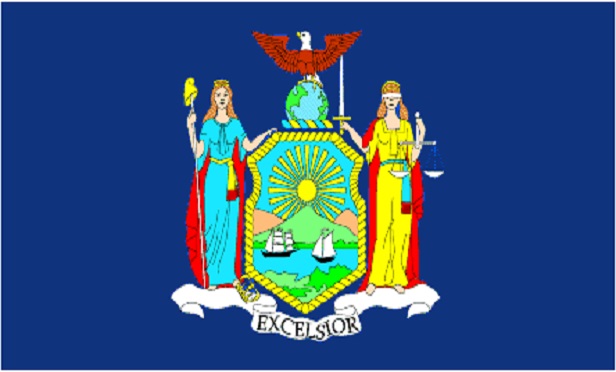 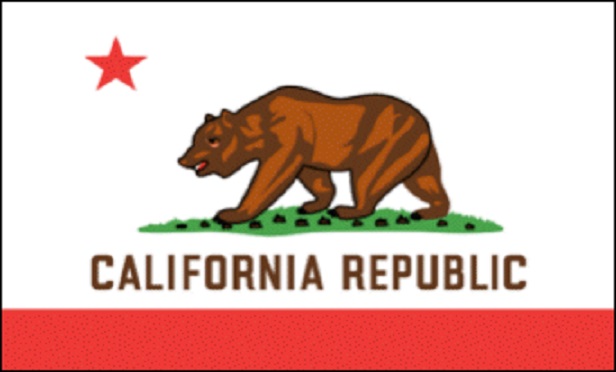 MetLife is trying to keep Congress from thinking of the life insurance industry as a great source of cash to fill budget holes.

The New York-based insurer commissioned the Brattle Group, a research firm, to produce a 44-page page look at the role life insurers and life insurance play in the U.S. economy. The new document is an updated version of a paper the firm prepared in 2016, as members of Congress were sketching out the legislation that created the Tax Cuts and Jobs Act of 2017.

The authors of the document — David Cummings of Temple University, and Michael Cragg, Bin Zhou and Sarah Hamilton of the Battle Group — report that, from 2010 through 2018, Social Security spent $7.6 trillion on survivor benefits, retirement benefits and disability insurance benefits.

U.S. life insurers spent about $1.5 trillion on comparable benefits over that same period, the authors write.

But commercial life insurers’ spending on death benefits amounted to about 61% of what Social Security spent on survivor benefits.

Life insurers’ spending on death benefits, retirement annuity benefits and disability benefits amounted to 19% of Social Security spending on those categories of benefits over period studied, the paper authors write.

The others also provide data on other matters that might be of interest to federal government policymakers, and to agents, such as the amount of life insurance coverage in force in each state, and the number of people working in the life insurance industry in each state.

The authors include a table showing, for example, that U.S. life insurers had a total of 136 million individual policies in force in 2018. Those policies provided $34 trillion in total coverage.

For a look at the states with the five highest 2018 death benefit payout totals, see the slideshow above. (Wiggle your mouse pointer over the first slide to see the control arrows.)

The paper authors have included a long section on, “How Life Insurers Alleviate Pressure on Social Programs.”

Life insurers probably save government welfare programs $800 million per year simply by keeping about 8,100 near-poverty-level households from falling into poverty each year, the authors estimate.

The authors also talk about the impact of the life insurance industry on the U.S. economy as a whole.

Life insurers play an important role in the economy by providing “patient money” for home buyers and corporate borrowers, the authors write.

“Since life insurers’ liabilities are long-term in nature, they are an ideal long-term funding source for long-term projects,” the authors write.

Life insurers accounted for 22% of corporate and foreign bond ownership in 2019 and 14% of commercial mortgage asset ownership, according to the authors’ analysis of Federal Reserve  data.

— Read ‘Everything Is About Engagement’: Idea File, on ThinkAdvisor.